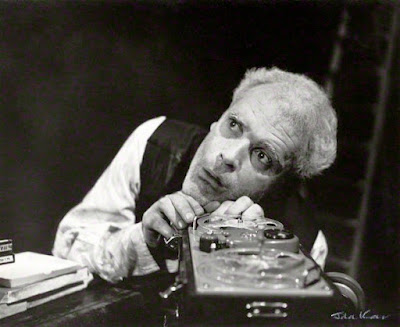 As puns go the heading above is wince making, but it will have to do.  Largely because of what goes on in professional football these days defies rationality even more than 1950's high culture did.

It appears that Jurgen Klopp, a boy who done good in steering foreign teams to major prizes is the latest to come and probably soon go with a big pay off, at Liverpool.  Once the club would just go North of The Border for success but no longer.

This will depend partly whether the spectators in The Kop like him or not and even more whether he can at last put Liverpool back on top and rake in the loot for whoever owns the club these days.

One of the ways we have down time in the evening is to play restful music on the radio or stereo and put up the football on TV flicking around the channels to play our favourite game.

It is called "Spot The Manager".  When there is not much happening on the pitch the cameras might show managers and the task is to name him and guess who he is and the club he is managing.

Harder still, is to name and date the other clubs he has managed and the dates.  Given the whirligig of hiring and firing of recent years this is quite a challenge.  It makes a good test of how the neurones are doing these days.

Then there are the faces behind the manager and some intriguing cases turn up in strange places.  How did how get to be there and why?  When did that happen?  There are great mysteries in life.  This is not one of them but it will have to do.

Samuel Beckett was the author and highly praised for his insight and challenging work.  Little was rational and less was clear.  His world was a strange inexplicable place where nothing made sense or ever would.

Just like football in fact, which makes it counterpoint to Mozart.