He Who Laughs Last Laughs Longest 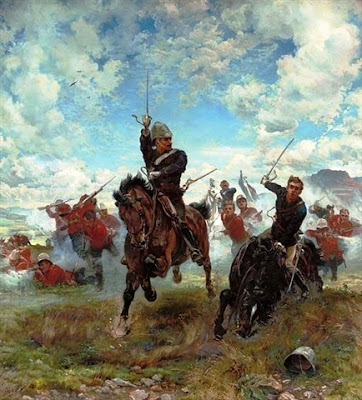 In his speech to the Conservative Conference David Cameron made a shameless plug for a book he claimed to have read.  It is called "The Joy Of Tax" and is by Richard Murphy.

The book, in fact, is less about tax being a consumer luxury but the scale and nature of tax avoidance if people want to have a big government doing things with big money.

The link to the clip is here and comes courtesy of the Guido Fawkes web site which veers to the Right on most matters.  Given that we have had Labour, Coalition and now Conservative governments that have been letting the tax avoiders, evaders and fraudsters get away with so much do the Tories really want to give free publicity to a chap who has other ideas?

People might actually read it and come to different conclusions.  The reason why Mr. Murphy called it "The Joy Of Tax" rather than some more obvious titles may be more of a marketing ploy than anything else.  Something any capitalist should praise.

Where I depart from Mr. Murphy is about how the government spends and that it is more likely to waste money and make bad decisions on populist grounds.  Manufacturing debt to spend on a large scale with crafty accounting may seem easy but it usually goes badly wrong.

What is worrying me at present is that the Tories have decided on what is almost a cavalry charge against Corbyn's Labour instead of digging in for a long campaign that could turn difficult given the serious uncertainties in the world.  There are some big bad ones that will have to be dealt with.

Cameron and company could well use up all their ammunition before the fight really starts and have their cavalry straggled and scattered around the field and impossible to regroup.  The title of the picture above is "Floreat Etona".

We might remember that the Bolsheviks were a minority who took power because of the errors and over confidence of their opponents.