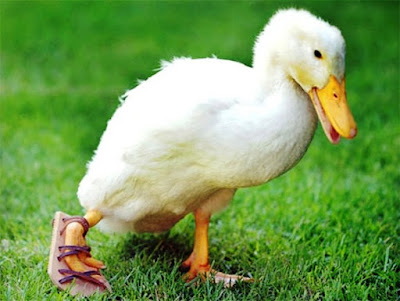 Earlier this year, for better or worse, the electorate put the Conservative Party into government with David Cameron as Prime Minister.  Ordinary people, like myself, assumed that this was the deal.

But within weeks of swearing the oath, appointing a Cabinet and making key decisions, suddenly, having taken on the job Cameron announces that he is not going to see it out.

Rather like the plumber who removes the toilet seat but then fails to return after lunch to install the new one but says he has been called away to do another job.

In the Guardian today, Simon Jenkins says this is the worst mistake he has made, there are currently plenty of choices.  I would go further and say it is the worst mistake any political leader can make and agree with him that we are now landed with an administration where the major objective for those at the top is to position themselves for the changeover.

Look around the world and imagine the implications of any of the major leaders elected for a term and then saying, well, it's very hard work so I will be bunking off early to chillax on my private wealth and accrued earnings and payoff.

So we have a lame duck Prime Minister with a lame excuse for taking early retirement at a time when the UK is facing serious challenges across almost the whole field of its activity.  He is presiding over a Cabinet, many of whom will be candidates to succeed him.

Governments of the past that had duff Chancellors they were stuck with all ended badly.

If you are going to go Mr. Cameron, then the sooner the better.