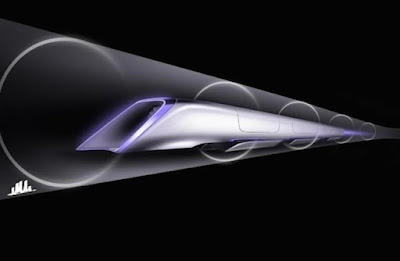 It is possible that the debate about the HS2 and similar railway projects may now be entirely the wrong debate.  Because it has become the "old" in terms of technology and ideas.

The new is the concept of the Hyperloop which offers carriage at far higher speeds and does achieve real time savings.

We have been here before with British railways.  Pioneers of the steam age we had substantial sunk costs in the steam system.  Either diesel or electric involved major new investment and dealing with truculent trade unions.

So when the Rationalisation of 1923 occurred with its large scale mergers instead of looking to the future they continued largely with the past.  There were patches of electrified line, but largely local and not high speed.  Nationalisation in 1947 was slow to begin change.

New rail/advanced lines assume that in the future we will have an economy in which large numbers of people can afford to travel or want to.

Perhaps we may no longer need to.