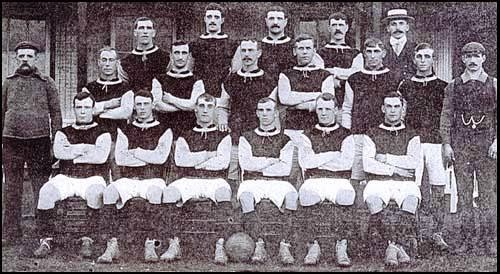 At the time of the London Olympics there were some who  claimed that the figures did not add up.  Also that the promised legacy may have serious costs to be added to the claimed figure.

Ross Clark in the Spectator spells out the gruesome reality of what is going on at the Olympic Stadium.  He asserts that West Ham United is getting at least a £175 million subsidy to use it as a home ground.

If it is lucky this amounts to 25 to 30 home games a year each of 90 minutes with a small amount of added time and on rare occasions extra time and penalty shoot outs.

What is deeply worrying is that this kind of financial thinking is not simply a minor set of errors it is endemic almost across the board in public finances.

To the cost of all of us.