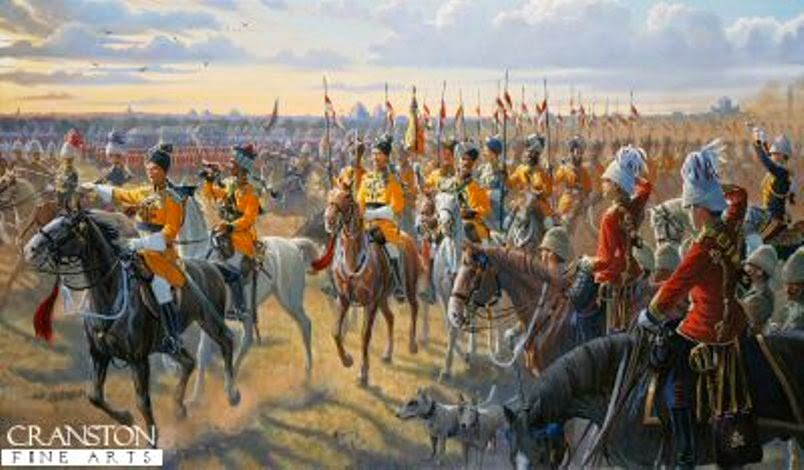 After the 2015 General Election the arithmetic of the membership of the House of Commons may be complicated.  How many members any party might have is uncertain.   Quite what this or that party will do is a matter of guessing games or tentative assumptions.

At the moment the question relating to the Scottish National Party is what will Alec Salmond do next?  He might, he might not contest this Parliamentary seat or that. What others need to think about is what happens if the SNP do achieve the numbers currently suggested.

They might go onto the Opposition Benches to vote according to their policies.  They might have some working agreement with others in Opposition.  On the other hand they might be part of a new Coalition in order to extract demands and money.

But what happens if they decide not to turn up at Westminster but just form a conclave in Edinburgh as a Scottish Government in waiting?  Has anyone thought this one through yet?

It would remove at a stroke the issue about Scots voting on English matters at the same time as evading responsibility for any unpopular decisions that have to be made.

The worst is if they decide to turn up only now and again for purely disruptive purposes.  If things turn out as bad as they might do and urgent and unpopular decisions have to be made might they block the Budget or try to trigger a collapse in market confidence in the UK?

What other areas of policy are there which could be a source of real problems?  Inevitably, there is the basic question of EU membership together with a raft of other EU matters.  It's budget and the many and various obligations causing grief at the present time.

Then there is the big nasty of migration.  The SNP at present seem to be for open borders.  Whether that can last is a real question.  Clearly if England want more and far tighter border controls there is scope for some ugly debate and trouble.

Where this might lead to who knows?  But it will be bitter and strong with all sort of implications.  My fantasy here is what might happen if Scotland welcomes large numbers from its former domain, the Sub Continent now comprising India, Pakistan, Bangladesh and Ceylon.

We might yet see Skinner's Horse parading in Edinburgh for a future President of Scotland.