The Workers Flag Is A Shade Of Pink 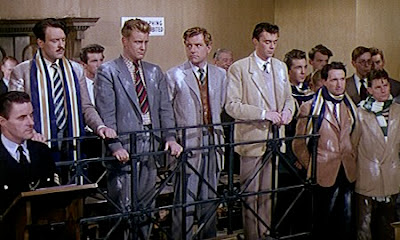 With attention centred on the Russian business and the great powers apparently still playing at Cold War Games, what is striking is how old fashioned it all it in our bright new digitised world. It is not surprising given that governments set up big departments and let them loose to do their best. Which also means worst.

It has pushed back attention on a whole range of other issues where a rapidly changing world is leaving our politics and power systems behind in the chase. One referred to before is what is going on in the UK university segment of the (lack of) information economy.

This article on the wages dispute is short and readable and tells us what a mess it is. For those with long memories it seems to bear strong similarities to the state of the British motor industry and allied engineering trades in the late sixties and into the seventies.

We know what happened next with that sector of the economy. There must be many youngsters coming through whose skills are already well ahead of much that can be taught at the universities.

How long will it be before they no longer want to waste three years in bad accommodation, stacking up long term debt and listening to people from the past giving out second hand information and third rate analysis?

Especially for the kind of work and job markets that are around now and will be the case in the future?