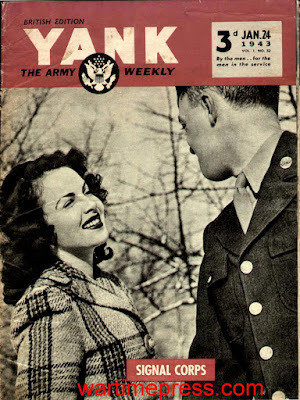 So a Yank whose mum was from the Western Isles of Scotland is having trouble dating a British girl amongst whose family are miners from Clackmannanshire. Well, t'was ever thus. It could be the class issue, she is the daughter of a clergyman, a caste of their own. He is the son of a German rent collector. Need I say more?

Then there is the tech' business. President Trump is a frenetic tweeter, PM May has aides to do this kind of thing, or not as she prefers. Trump prefers a cavalry charge, even at risk of becoming a Mark 2 General Custer. May is more for the "Ils Ne Se Passeront Pas" approach. The trouble is that came from The Battle Of Verdun.

Both however, need a tad of sympathy. Each inherited a room full of files marked urgent, which had been stacked in a corner to await the successor and to avoid adverse poll ratings. In Washington DC, unluckily, some of them were marked up for President Reagan, or even Johnson. In Westminster, some of the dustiest were for the Earl of Home.

In both cases what were the nations then and what they are now and what they are at risk of becoming are different and in some respects the changes are radical. The American Dream has become a bad long night of lying awake dreading the sound of the alarm. The British long sleep of Europe has meant we fell down the stairs.

Whether Trump stays the course of his Presidency, or even is re-elected is an open question. How long May will last is less of a question, the real one is who next? So if they do meet it will be more like ships passing in the night, sending light signals lost in the fog. They will learn little and stand to lose a lot.

Or will they collide and both go down?