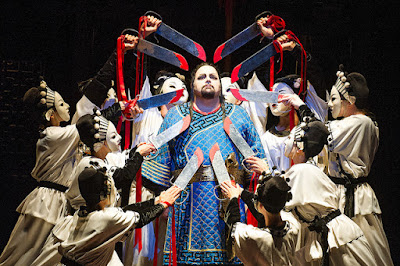 A major issue in the debate on the deep history of mankind is what came first?  Was it tones of sound; a paleolithic form of music? Was it what passed for language as a means of communication rather than arm waving and shouting like that of our new age leaders?

A link takes us to what is claimed to be the first known tune from recorded music from a clay tablet found in Syria. It takes a little time to load but then scroll down to the video Ancient Lyre to hear what it sounds like, it takes two minutes.

This is the first known tune, and does not sound too far away from many of our present forms of music, it seems familiar to several pieces. Did I hear a hint of "Danny Boy"? But who liked what music and what might it have done for their thinking, work or influences?

This longer in depth article by Mark Lindley on Marx and Engels in Music in the Monthly Review of 18 August 2010 is an attempt to work out what music they listened to, liked and how it may have fitted in with their ideas.

Reading it made me wonder if these thinkers of our futures and explainers of the past might have benefited from a few nights in the popular music halls with the workers, brass band concerts, hymns ancient and modern, military bands, ballroom dancing and for history all the many and various folk tunes and songs to hand.

Here is my two minutes from Fisherman's Friends and given the number and nature of the mariners in the DNA it is no surprise. Mrs. Thatcher was a great fan of Giacomo Puccini's, especially "Turandot", see the picture above from Covent Garden. She was still clapping when we made for the exits.

Marx seeing Wagner as the music of the future gives pause for thought.

Who else was a great fan of Wagner's?