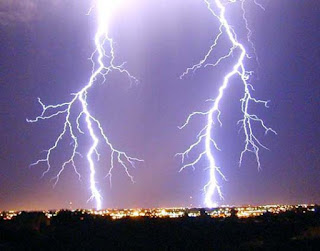 The Right On Ms Justine Greening, Secretary of State for Equalities and a few other things of lesser importance, such as Education, will announce in the New Year the abolition of aunts and uncles.

These words no longer fit into the word structures, formerly language, deployed in the current verbal and written interactions employed as forms of communication between sentient beings.

Hitherto persons who were defined in terms of being an "aunt" or "uncle" will be termed Siblings Of DNA Source, or SODS in short. All aunts and uncles will therefore become SODS on 1st January 2017 by regulations issued under the Royal Prerogative.

Breaches of these regulations will be referred to a Tribunal which will specialise in Sods Law. Those found guilty will be required to give community service in orphanages.

This is likely to be followed by similar provisions for persons once said to be parents, mums and dads, mothers and fathers. They are to be defined as DNA Origin Providing Entities, or DOPES, in short.

The Government press release states that these measures are consistent with 21st Century culture, thinking and lifestyles.