I Spy With My Big Eye 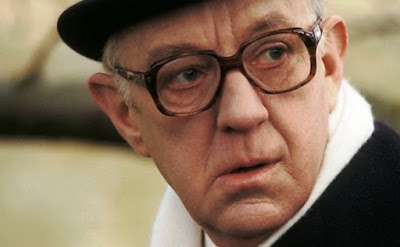 As someone adult before Theresa May was born the passing of the Investigatory Powers Act on 29 November is not exactly a surprise or a shock. It is very likely that this or something like it has been done on the quiet for a very long time. That it is now legal does not make it better.

In the UK once it did have its advantages, especially the phone tapping. In a period when on moving to a new house one of the most difficult things was getting a telephone. What was sometimes even more tricky was getting one fixed in the event of failure.

Personally, I never had any trouble. On one occasion I told someone when making a call that the connection was dodgy and the GPO were round in the hour.

This Verge article linked from Samizdata shows what is now done in the new age of the 21st Century. As there are a lot more people to be watched on a lot more devices it is necessary to apply high tech' and automation to deal with the bulk and extent.

Also, it could be easier for people to realise that someone out there is interested and not just those who hate adblockers or want to sell things.

It is not all bad. The use and risk of misuse of information relating to the present is something certainly to be very wary of especially in the hands of politicians and others with particular agendas.

Information can only be trusted if handled by people who are trustworthy for proper purposes. But if we are looking at the past the extent of information becoming available can give many new insights.

For example, we might think we need all there is to know about the Civil War of the 17th Century. But much of it is just scraping at the surface. In the British Library there is under English Civil War: Thomason Tracts a gold mine of documents yet to be fully studied because of their volume and extent. Roll on digitisation.

As for the internet and modern gizmos, be careful, very careful.