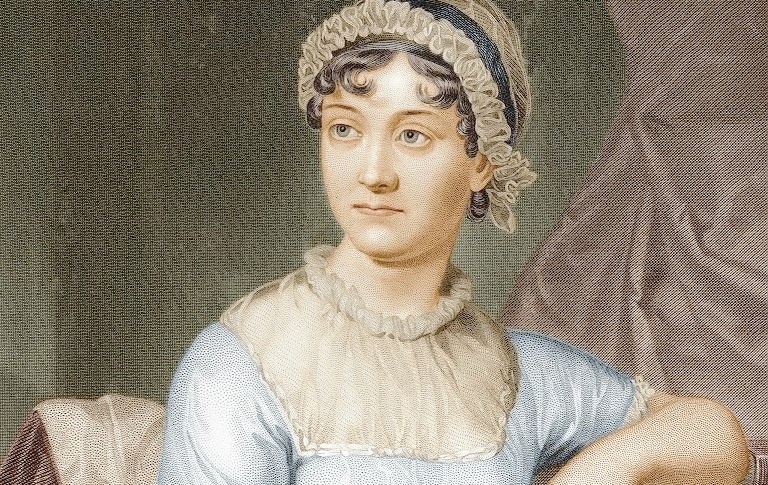 It started with a question about how the boundaries of the property where we live originated in that they did not make sense.  That was soon dealt with because of how the first building on the site came to be.

But it was who the man was and where he came from.  It was from The Lakes in old Cumberland, from a minor landed family, but crucially one of the hunting fraternity.  The connection was soon made to Sir Wilfrid Lawson, Wiki, an interesting and leading figure in the 19th Century House of Commons.

He too was an avid huntsman and grew up when the notable John Peel, with his coat so grey, was a major figure in the area and famed beyond.  One of the major hunts in the area was the Blencathra.  A link to their web site was provided by a contact and it has some fascinating history.

In one part of it there is a reference to a common type of person in the 19th Century the hunting parson who spent a lot more time with the hounds chasing foxes than with either his books or his parish.  In that age one of a major, if not the major, events in week in the Parish was the sermon at the Sunday Service.

Some clergymen prided themselves on their own efforts, many wrote some of their own but made use of others.  A good many I suspect took their sermons from one of many books of these published for that purpose.  It did save a deal of time and trouble just to read out something already thought good or at least to revise it for local consumption.

This quote from the web pages of the hunt gives an example from the disposal of the estate of a deceased Vicar.

“Now,” said the auctioneer, “ we come to the library; there are seventy volumes all told. Sixty-nine of them are sporting books, which look as if they have been very much read, and the seventieth is a volume of “Blair’s Sermons,” as good as new."

The name Blair inevitably made me twitch and the man was soon found to be the Rev.Hugh Blair, a long and hefty Wiki, a redoubtable intellectual of The Scottish Enlightenment whose Sermons were a major work in their time.

Alas, in the matter of the Ossian business he failed to spot the fraud but to quote Wiki; "He was described as amiable, kind to young authors, and remarkable for a harmless, but rather ridiculous vanity and simplicity."  That sounds familiar.

The path took another direction when having learned of the significance of the Rev. Blair it appeared that Jane Austen may have made more use of his sermons than simply whiling away the long hours reading instructive texts.  It is suggested that they provided the structural moral back drop to her stories.  The post by a Miss Sneyd was intriguing given that this family was around in Hampshire at the time.

I already had a question in my mind having been looking at the digitised Hampshire local press for that period about entirely different matters.  Looking at the nature of some of the text, the clarity of exposition and some of the actual events and stories, I wondered if Jane was a regular reader of the local press.  It all looked a bit previous, as James Hunt might have said.

The uncomfortable thought that might have me hounded from the web is that Jane, as well as being a highly intelligent and able lady, learned and literate, may have been one of the supreme cut and paste artists in the written word.


The web is a great place if you don't mind spending time.