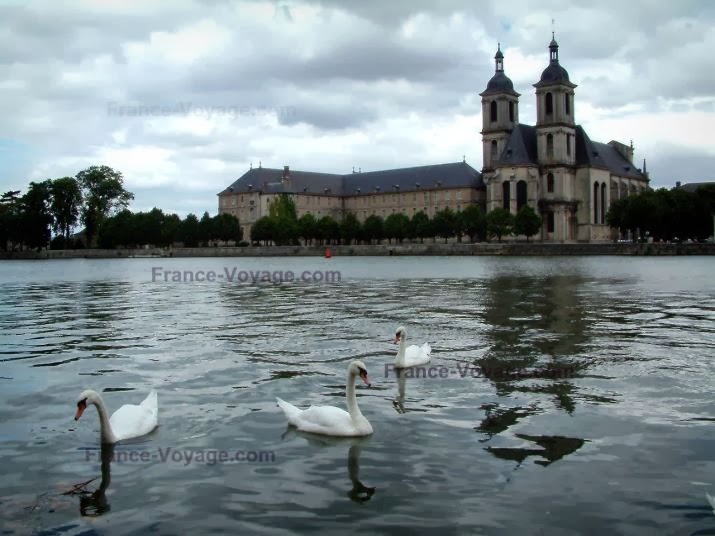 In the Huffington Post in the last couple of days, David Campbell Bannerman, a Conservative Member of the European Parliament, has listed the expenditures of the European Commission on it public relations etc. activities.  His view is that Brussels is out to dominate Europe culturally and we should be wary.

Regrettably the pass has been sold for a long time.  Around 35 years ago at the back end of the 1970's they were at it.  Then it wasn't just culture and identity, it was education as well.  They were certainly looking to tap in to all the educational provision to enable a European dimension to it.

Then I was working; or rather employed, being in the public sector.  The chap in charge of the post room wandered in to ask me if I knew anything about Europe.  Pointing out of the window, I told him it was over there somewhere.  The direction was westerly, but we did not go much on detail those days.

He was told to leave it with me to pass on to whoever there might be a grudge against.  It was a fat bundle of paper and looked like unwanted work.  But soon it was realised that there were freebies to be had and the bulk of the paper was wordy theorising.

My eye fixed on one thing, however, a week in the valley of the Moselle.  This could mean vineyards, cheap fizz from the area close to Champagne country and the chance to return with a vehicle full of duty free all expenses paid.

Instantly, a Europhile was born. It was a good week in the old monastery at Pont a Mousson with jugs of free wine being handed round at dinner to keep us talking together. We had a dose of culture as well, but enjoyable enough.  There was not much mixing, the French and Germans stayed in their own groups while the Brit's joined in with the Dutch and the Danish; what changes?

The work part was the obligation to write a considered report on the subject and deliberations of the conference.  As a hobby was doing literary competitions "in the style of" knocking out three to four thousand words of high sounding flannel did not take long.  To my delight I was asked to take part in another freebie in Copenhagen, telling the Danes how to organise their systems to mesh with those of Europe.

Sadly, Denmark did not have vineyards, but it did mean an interesting week with some pleasant high level occasions.  What I did learn was that the Danes seemed to be a great deal more efficient and better organised than anyone else.  Whether Europe has changed all that is another matter.

What most people in the UK are not aware of and if anything has been the preserve of the London and Westminster gaggles, is the extent to which Europe has intervened in and affected a wide range of cultural, educational and other national institutions across Europe and in the UK.

It has been going on since the mid 1970's and has grown and grown so that now little is untouched by it if you look hard enough. On the Arts channels there is a great deal of Euro supported programming.  My Europhile time did not last long, a change of job and other things meant moving on.

But when I look at then and look at now, it is easy to see why and how so many in a wide variety of sectors are drawn into and kept on the Euro pay roll, either directly or indirectly.


That is how Empires work and how they dominate.