Dates For The Diary 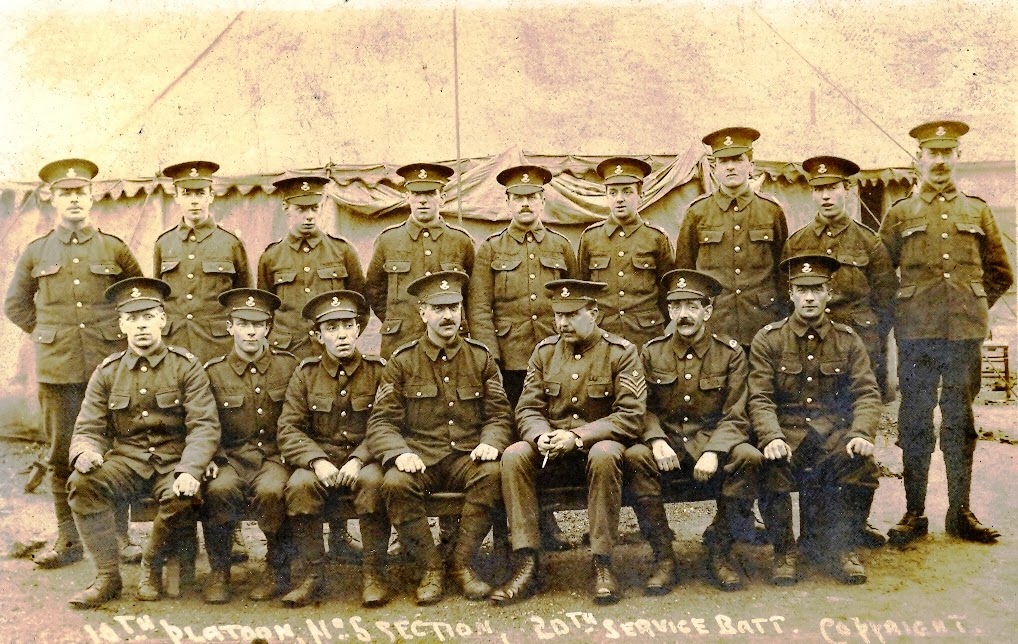 The fashion for anniversaries and their celebration or otherwise is now well entrenched.  Already, despite the fact there are months to go a great deal of attention is being centred on World War One and the debates are under way about it.  The picture above is Autumn 1914, Kings Liverpool Regiment, 20th Service Battalion, 4th Pals.

What is sometimes interesting are those that are forgotten, pushed aside or that people actively prefer to forget.  In January 1944, for example the Anzio landings were made where US and UK forces took the war into Italy.  Anzio has long been overshadowed by the later Normandy landings.

Also, the Soviet Army broke the German lines at Leningrad.  Meanwhile General Eisenhower was appointed Supreme Commander of the Allied Invasion Forces.  In the UK the Cabinet was about to publish Coalition White Papers about Health and Education Services post war and details emerged of a new type of jet propelled fighters.

Away from wars in the USA at the Rockefeller Institute in New York, Oswald T Avery and his colleagues claimed that genes were governed by a chemical called DNA although much work needed to be done to discover the structure of this.  It was regarded to be of limited academic interest.

The basic problem is the main media going into overdrive on some subjects and some people.  On the one hand this leads to fatigue or adverse reactions and on the other a loss of perspective in many cases. One reason is those areas where the material is easily and readily to hand as against those that demand more research.

It is possible to go around many years ending in a 4 to find one sort of anniversary or another.  Some more intriguing that the others.  January 1954 was a case in point, the Kremlin was warning the Ukraine against nationalist feeling, there was concern over Western Germany moving to self government, Marilyn Monroe married Joe Di Maggio, and Pope Pius XII declared that TV was a threat to family life.