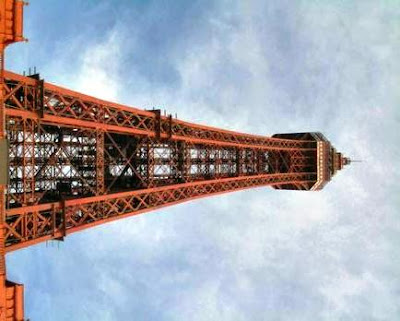 The story about the Blackpool earthquakes has attracted attention. The main reason is that nearby drilling into rocks that have oil shale and then shattering them to source the oil are claimed to cause tremors that mimic earthquakes.

This is called “fracking” and there is a lot of serious discussion about how the world may need to source these oils to meet its energy needs. It seems to be a classic environment versus economy debate but it is more complicated than that.

This is because the distribution of the oil shales could impact hugely on the status and well being of the countries concerned.

As for Blackpool those of us who check out the earthquakes will know that a number of small ones often occur at various points in the Atlantic Isles which never make it into the news.

Recently there has been a run of them down the west coast of the mainland part. Two have been in the Highlands and there have been a few in the region of the Irish Sea.

It may be that if there are vulnerable faults then any drilling or fracking will have an effect but as yet there is no general agreement on all this.

There is going to be a lot more debate on the whole business of oil shales in the near future because it involves natural gas supplies as well.
Posted by Demetrius at 15:48