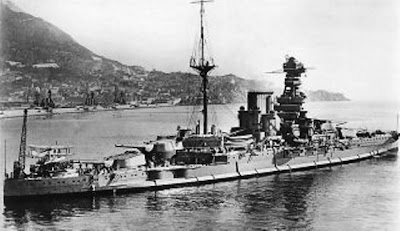 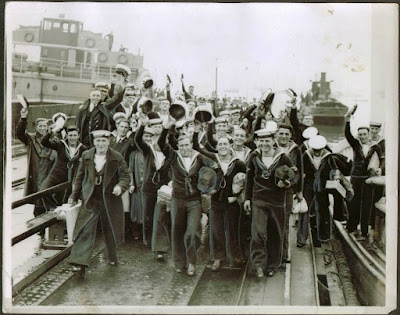 HRH Prince Philip, Duke of Edinburgh is 90 today, the boy done good as we used to say on the terraces. A happy birthday to him and may he have many more of them.

I have come across him only twice. Once he was the keynote speaker at a conference I attended urging us on to greater things and higher productivity in the national interest. I recall we skipped the evening session and went to the pub.

The other time was when I was on a fast night run down to Dover along the then two lane A1 with my half ton camping trailer swinging behind me and was overtaken by a group of limousines and a police escort. There was a lot of light flashing, horns and sirens going which I ignored.

As the main car passed I saw the Duke looking out of the window. I think he was saying something distinctly naval. It may have been my driving but it may have been someone in the back seat with a thumb to the nose waggling fingers.

However, as a lad he did his time and with distinction. Given the challenges of his role since he has done remarkably well in the various circumstances.

He served on HMS Valiant (above) and I am sure those of the crew in the other picture still with us would give him a cheer.
Posted by Demetrius at 15:02