Who Rules The UK? 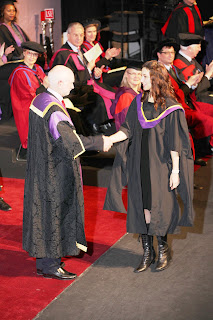 In Open Democracy today is a long article by Anthony Barnett over the matter of the way LSE got into bed with Gaddafi and the objections made by Fred Halliday.


The first part is about the people involved but if you scroll down to the sub heading Gaddafi’s Calculations it will tell you how and why the Libyan regime was able to insinuate itself into a major UK institution.

The moral here is that not only was it very easy to do this but that so many of our political leaders and businessmen could not wait to take the money and hand over access and to a degree control.

So what else and where else have people with money and access laid there hands on or put themselves into controlling situations in UK politics, business, academia and the civil service?

Whoever rules, it is not the Parliament we elect nor those appointed under the Crown who are in charge of and managing our futures, it is those they go begging to for favours.

1n 1999 I was at the LSE for the occasion when JK Galbraith was given his Honorary Doctorate for services to economics and government. That there should now be a need for a formal enquiry about how the School makes its awards tells us a great deal.
Posted by Demetrius at 14:08