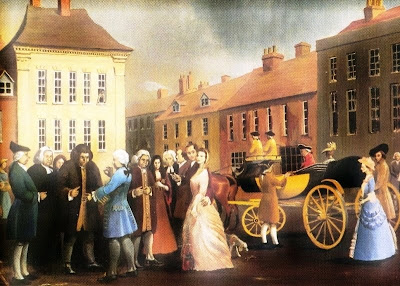 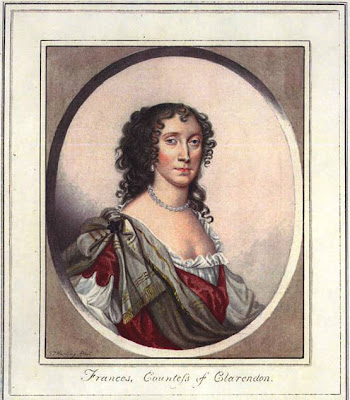 There were just too many people around in Warwickshire and London then and later who would have been aware that he did not had that been the case and the later generations were around Lichfield at the time of Garrick and Johnson.

He would have made a great blogger. So there.