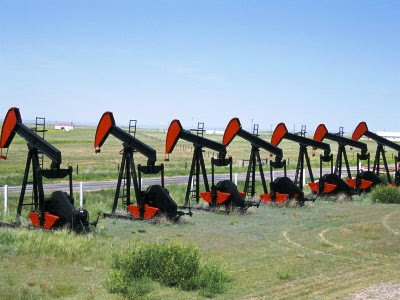 Should you be worried about what happens in the next year or two after all the recent fuss and have been seeking guidance from the UK media and all those immensely knowing pundits I regret you will not be aware of one little problem that might well bear on all the others.

http://www.countercurrents.org/arguimbau230410.htm is entitled “The Imminent Crash of Oil Supply: Be Afraid.” I was pointed to this by the site “Some Assembly Required” on ckm3 dot blogspot.com today, Thursday 29th April in the last on the daily list titled: “Quoted”.

The Counter Currents dot org item under their section on “Peak Oil” posted on Thursday 22 April by Nicholas C. Arguimbau is a long one but does have some authority and the title makes it clear what it is about. Simply, it states that there is going to be an oil supply problem which we are too late to deal with. To all intents and purposes the situation will worsen so much over the next twenty years that we will have to learn how to do without the stuff.

For those who believe that the problem can he addressed by drilling more and drilling deeper there are two issues. One is the more severe pressures and conditions that arise at depth, exemplified by the current blow out in The Gulf of Mexico. The other is EROEI or Energy Return On Energy Invested that is the energy cost of extracting energy from whatever source. This idea might explain why the Romans never really went into coal mining.

If it happens or when it happens who will be blaming who?
Posted by Demetrius at 17:09