To Begin At The Beginning 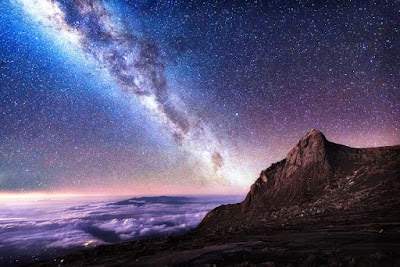 Amid all the good wishes for a happy new year, have a good time, enjoy the life you have there are other items. Apart from the suffering of many this morning from the ravages of drink, the lost sleep from the racket of fireworks, probably bought on credit and the realisation that it is back to work, and its demands are increasing, there are other matters.

Professor Stephen Hawking and his laptop has made it clear we are all doomed, certainly a little later, possibly sooner than we would like. Another tells us that we in Britain could enjoy a new ice age by 2030 which should do for Premier League Football.

Bitcoin may cause the financial systems of the world to go to bits. And Network Rail says in order to make the trains run on time works are necessary which will affect the timetables for the next few years.

In the wider world there is the idea that in order to save Europe the Germans have decided to wreck it first. There is something vaguely familiar about this thesis.

This time round however, by creating the Euro currency without the means of managing it they now are trying to manage it in such a way that will reduce much of Europe to poverty. This will be relieved by bringing in the paupers that other parts of the world are getting rid of.

President Trump is making decisions in world and US affairs in matters that should have been addressed a long while ago. That they may or may not be the right ones will be something to keep future historians going, if that is, societies then will have the luxury of having them, or any academic life at all.

In the meantime we amuse ourselves with the media and entertainment, notably TV. On the box there are films, stories, news and documentaries. On inspection many of the documentaries are almost as fictitious as the stories and the news is a finely sifted and selected stock of the rubbish of the day.