Tuning Up The Past 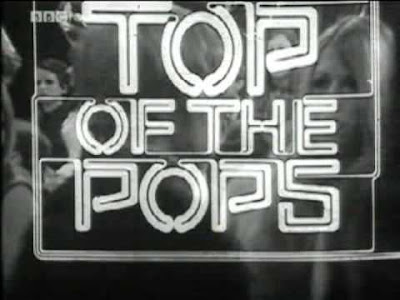 As time begins to take more of the generation of pop music and culture favourites of the period 1965 to 1990, two things are happening.  One is that the main and legacy media will go into overdrive and the other that many will complain that other, often serious, news is obliterated.

But what is forgotten about the personalities of that period and the pre-eminence of their position is that in the 50's there was only one TV channel with limited hours, in the 60's two then three, but the third BBC2 doing little in the way of pop music and then only in 1984 did a fourth come on screen, but again then not heavily into pop music.

Essentially, there were just two TV channels covering pop music and not a great deal of it, so there were only the few rather than the many who could achieve fame and following and they owed it all either to ITV or the BBC or both, if they were lucky.  For the fortunate ones who made the "star" grade, they were then pushed and pandered to at the same time.

What might have happened if the politicians and the BBC and ITV monopolists had been defeated and multi-channel TV had become the norm by the end of the '60's?  Had there been several channels or more if some had been devoted to pop and other musical forms, e.g. jazz and folk channels, what would have been the result of competition?

What I do recall is that during that period and before, locally across the country there were many and various groups and singers, some of which were very good, who never got the call.  For The Beatles, for example, the role of Brian Epstein in working the system is recognised in getting them into the charmed circle.

Had there been a lot more TV on offer with a great deal more time for pop and related music, some specialising in pop music, some local and many channels always actively looking for wider choices, the whole scene would have been very different.

If the teenagers of that period had been given extensive choice and become used to competition and effectively making their own decisions what might have been the long term effect of this?