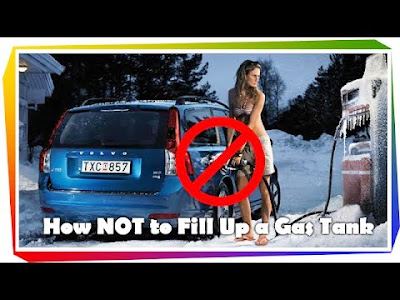 You do not need me to repeat the message that in terms of world politics, economics, finance and our futures among the top critical factors are energy and to a great extent that means oil.

Today in "Energy Matters", Euan Mearns has a long hard essay on the subject of "The Myth Of US Self Sufficiency In Crude Oil", link below but the conclusion is here:

Contrary to general belief, and mis-information by the media the US is far away from being “energy independent” in terms of crude oil imports.

Maybe some may find the above analysis statistical hair-splitting but the narrative of US energy independence has shaped public opinion to such an extent that prudence has given way to complacency.

There is a danger that wrong geo-strategic views are formed, especially in the context of evolving and worsening conflicts in the Middle East.

It is not clear why the media are spreading confusing, incorrect or even wrong facts on oil supplies.

Is it lack of time to check statistics, is it parroting of what others have repeated many times, or is there a deliberate attempt to embellish things. Perhaps just wishful thinking?

And where is the responsibility of the media? Oil is not about entertainment but the lifeblood of our economy. And last not least, biased or ignorant reporting leads to wrong decisions to build new oil-dependent infrastructure.

In the second half of this quote he says the media is failing badly to do the basic job.  But it is not just in energy that this is a problem.

As I look round much of the media I see time and again matters where facts are not checked for, proper research not done, quick and hasty opinions are expressed to suit whoever has to be pleased and sometimes the public is being actively misled.

All too often the reporter, sometimes deemed "expert" does not know what they are talking about.  While often simply a nuisance and tiresome, sometimes it can be dangerous.

If you do have time and want to see the article this is the link.  If "Energy Matters" is right or nearly right and the media, the politicians, the public and indeed administration are wrong and badly wrong then it will not be good.