The Circus Is In Town 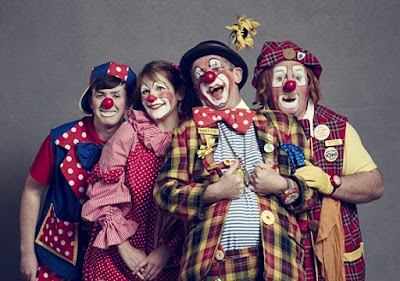 With the Labour Party Leader wish list down to four the debate begins.  One issue is the candidacy of Jeremy Corbyn and his role in both shaping what it may be about and to what purpose.

The question is whether he might make it to be Leader of the Opposition.  He has the advantage of appealing to sections of the party who still hold their visions of the past for the future.

Jeremy has an interesting background and is said to be related to the Chipperfield's, a famed circus family. This took me to Youtube for inspiration.

Will the elephant fly I ask?

If Jeremy doesn't become Leader he would be a shoe-in for Chief Whip for the Opposition.