Choice Or No Choice? 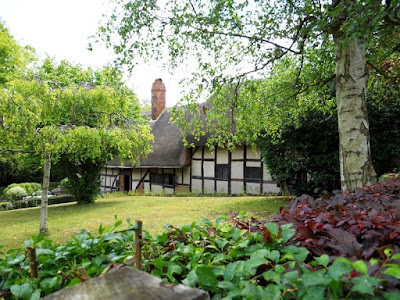 Sometimes it happens that there are two articles, on subjects that are different, but have an interesting connection.  The first is from the LSE web site that tells us that all that wonderful choice in the supermarkets is not what we seem.

The second raises the question about the role that the supermarket sector may play in the referendum on the EU.

The one on choice is by Terry Hathaway, short and to the point, who says that the branding methods used by large corporations to sell what appear to be a variety of products is hokum (his word) and that marketing is the method.

Personally, I would go further and if you look carefully at the long lists of ingredients of many products essentially they are all conjured up from the same chemical bags of tricks.

He mentions mayonnaise and bleach.  What might be mayonnaise to the supermarkets is often well removed from that in our kitchen.  As for the bleach and related household products they are often closer to industrial poisons than to purpose.

The same corporations according to Richard North's short blog of today on what is going on in the Europhile movement could be trying to influence our choice on "In" or "Out".  Lord Sainsbury is on the job to help organise and fund the "In" campaign.

For the ordinary man this means the global corporations with their grip on the EU will be less interested in providing choice than exerting their will.

The picture above is of Ann Hathaway's cottage in Stratford upon Avon, the lady who was wife to William Shakespeare.

In the play "Hamlet" there is the quote "Since my dear soul was mistress of her choice and could of men distinguish, her election hath seal'd thee for herself."

To choose or not to choose that is the question.