Just Blew In From The Windy City 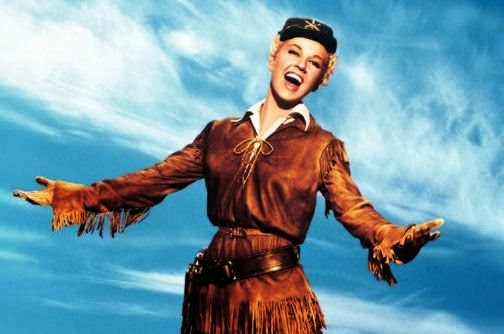 With the possibility of having a Labour Government by accident in 2015, rather than consider the interesting way Ed Miliband made it to pole position on the political grid, many would like to know what qualities of statesmanship he might bring to the office of Prime Minister.

In 2008 he became Secretary of State for Energy and Climate Change.  It does not mean he was trying to hot things up, he was supposed to stop Global Warming and pushed through the Climate Change Act .  To this end he endorsed and promoted the Windmill Farms.

These were part of the master plan which have by reason of "unintended consequences", at least by Miliband and his Department, has delivered high cost energy that is causing all the fuss at present.  Unluckily, this does not mean more energy for growing demand nor reliable energy.

The impact on supply provision and the rest may well mean less energy and unreliable as well.  To add to all this are the misleading protestations of those who need and want all that taxpayer money to carry on being subsidised.

Renewable UK, a major vested interest, on the basis of one days strong winds has claimed that record input had been made into energy supply and this was the future.
Thankfully, we now have the web rather than the main media to look for information.  One expert blog, Energy Matters, has views that disagree with this hysterical hype.  It takes the view that windmills do not deliver when it comes to being a source of reliable lower cost power.

The UK grid cannot currently run on intermittent wind that is dependent upon other, cheaper sources of electricity to provide balancing and grid stability.

Wind is currently killing the power generation system it requires for its own survival and the high electricity costs this brave new energy world has created is crippling the British economy and spreading energy poverty.

This is a problem made in Westminster. UK energy policy is built around the desire to reduce CO2 emissions and not to provide secure and affordable supplies of energy for its people. It is time to repeal or amend the 2008 Climate Change Act.

Thanks to Ed, we are stuck with legislation that is going to inflict serious harm in the immediate future.  Thanks to the Coalition we have a worsening situation with the vested interests calling the tune.

We have a cold wind coming from the north. It might move the windmills but it will also move the nation's thermostats and boilers to ask for far more than we can get from windmills.


So we have a prospect where Doris Day makes a lot more sense about wind than either our government or many others.  At least you can believe her.