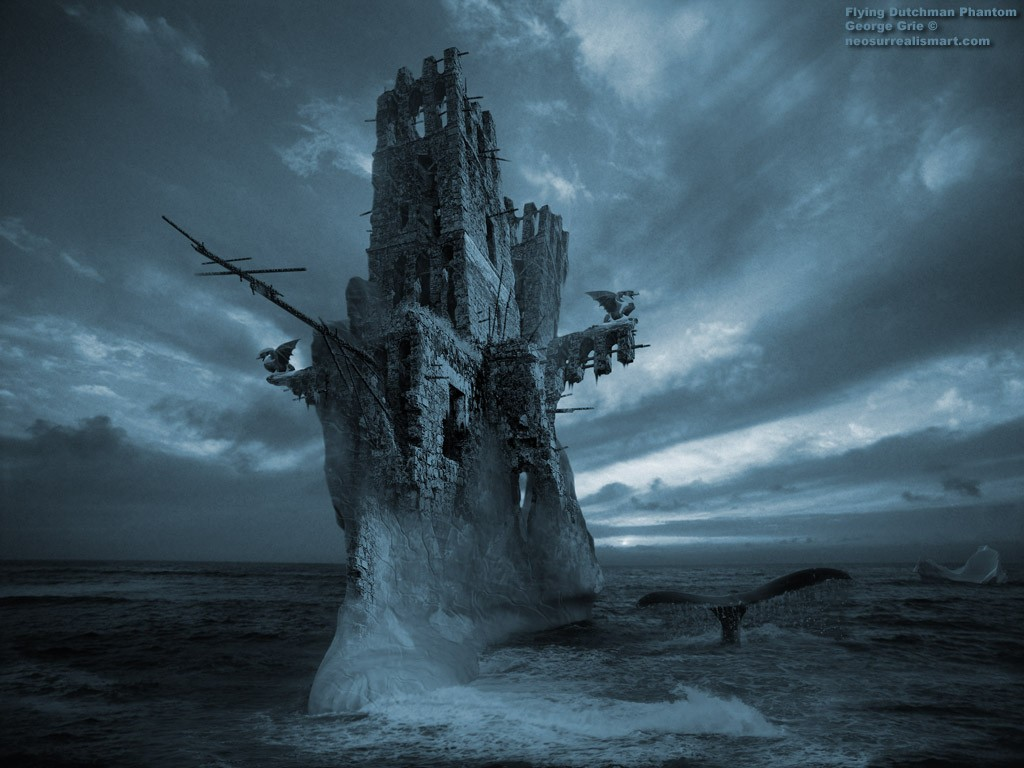 Between the storms and the glitch in the computer system at the national flight control at Swanwick, apparently on the switch from night to day control, for those travelling by air it has become uncertain, difficult, frustrating, costly and highly troublesome.

So, this is not an occasion for making fun, more of reflection. that this blog has been making for some time.  Heathrow, we know, it run at full tilt with little spare capacity or margins of error.  Other airports too are on tight schedules.

A lot of people are going to have to do a lot of high stress intensive work to sort it out, hopefully soon, but even then a good many decisions will be made because they need to be made and may not be entirely rational or deeply thought out.

This is the way we do things these days.  Everything is expected to work and function all the time just as it says in the book or as published or advertised.  Unluckily, the world is not like that and things happen.  When there is little or no spare capacity or room for manoeuvre it will become worse and worse.

Also, as all the eventualities cannot be covered there is always scope for problems.  Not least is human frailty or error, more abundant when things are more complicated,  Once people were far more aware of this than nowadays.  For some science and thought might answer the questions, for others, prayer.

It is possible that today we are all a lot weaker, less capable and disinclined to tolerate the ordinary ups and downs of life.  Watching the old Mitchell and Kenyon (British Film Institute) film from 100 and more years ago it is wondrous how vigorous, alive, happy and able people look, almost a different species.

If some Director of Opera is looking for a 21st Century production of Wagner's "The Flying Dutchman" (see Wikipedia for both the story of the legend and the Opera), perhaps it could be set on a lost soul wandering the airports of the world striving to get to his desired destination.

Then he meets a check in assistant who takes pity and pledging him her eternal love gives him the boarding pass to where he really wants to go and joins him to fly off into the sky.

It is of course, fiction.  Many of those today, and I suspect as the month wears on will not get to where they want to go.