Coming Out For Beginners 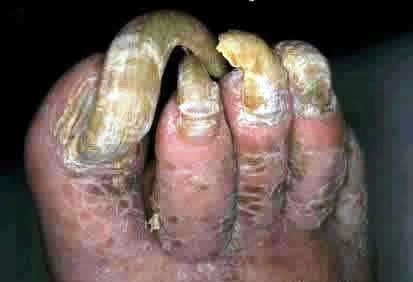 It has now become fashionable for the famous to "come out" and to admit that they are involved in this or that, have done things which they really shouldn't or have financial or personal matters which they now want to share with the world.

So why shouldn't one of the plebeian class use the web to do the same and inform all and sundry of something that it normally kept well hidden and rarely, if ever, sees the light of day?

I know this will lead to abuse, insults and jeers that will cut to the quick.  Yes, dear reader, I am spending time with my toenails and have devoted myself to them in recent months after a long period of close attachment.

It was my socks that alerted me to the fact that things were not as they should be.  Holes appeared which were not necessary.  I became obsessed with the search for socks that would not hole so easily.  I could not admit it was my failure to think and care about my toenails that was the problem.

I know I am not alone and this is something that many others will share with me.  I would urge them not to be afraid but to face the truth about their toenails and admit to others how you feel about them.

It has meant accepting changes.  One is that the feet are now washed far more often.  This has meant losing that indefinable personal aura that so expressed my then personality.  The nails are filed and shaped in a way that has changed not just my feet but the ability to walk further than the fridge without hobbling.

It has meant a personal discipline that had been forgotten.  My toenails have now to be part of the daily life and need all the consideration that can be given them.  I have had to rethink the priorities in my perceptions.

Now, I ask of you, can you look your toenails in the face?