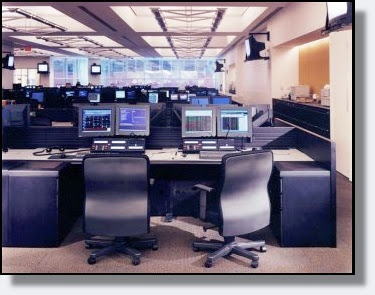 The Guido Fawkes blog does not relate much to other bloggers. It is part of his bread and butter and understandable. Also, he normally goes for short and punchy pieces to keep the attention and move the story on. You know when you look it will short and acid.

Today, Sunday, however, he went long. A former investment banker he knows what it means to go short. The subject of his post is the Michael Lewis book, “The Big Short” which attempts to show what has been going on in the boiler rooms of the trading houses.

Briefly, they have been taking huge risks with big money and this has been other peoples. When it went bad, because of the politics and the involvement of politicians now we all have to pay.

Here is the link, it is worth reading and even better saves me the job of trying to explain what Michael Lewis has to say:

Personally, I am glad to see that there are better informed people on the inside who have described so well what some of us have suspected.

The whole business went out of control and the question now is can it ever be brought back to any reality, or will the whole shebang just go up in flames?

It was Guy Fawkes night yesterday. On Discovery was a programme trying to show what would have happened had he managed to light the fuse in 1605.

There would have been nothing left.
Posted by Demetrius at 15:26