Olympics Ring A Ring A Roses 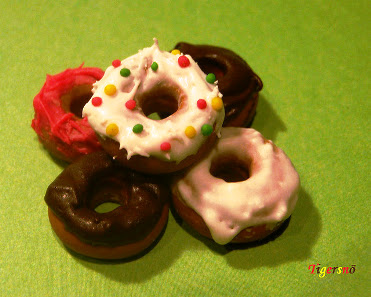 Amongst the many stories this morning confirming the view that chaos is with us and is not going away was one about Olympic Security. This has coincided with a story about how Suffolk Churches are being encouraged to raid their Poor Boxes to put on a light display bathing the Houses of God in the Olympic Colours next summer.

Given the fortunes being made by some of those running the show as well as all the profit and marketing opportunities arising from both government and local spending drawn from the taxpayers it can be said that emptying the Parish Churches of their cash is almost surreal.

That the row over security provision has emerged only nine months before it all happens should make a lot of people worried. As for the USA sending in the FBI, well they usually do, but this is only indicative of the wider problems. This blog has been here before.

On Tuesday, 12th May 2009, yes 2009, an item “Olympic Security Costs” was posted in this blog setting out the essential issues, the dangers and the likely costs of providing for adequate security arrangements. It was not extreme, nor was it alarmist; it simply tried to spell out what was what in terms of the present and the experience of past Olympics.

One question was how far the Armed Services would be able to help out, as in 1948, in terms of numbers and cover for critical areas. We can be fairly sure that because of continuing commitments and other problems there will be little to be had.

There has been the control and monitoring of people coming in during this period. From the stories and information on the crisis in the Borders Agency coupled with a huge influx of illegal and other barely checked migrants it is clear that we have lost the plot.

Also the failure to both deport and identify many high risk criminals, terrorists and extremists already staying here which presents an unknown quantity to working out who, what, where and how.

What we have had is a load of media happy hype with whipped in “ambassadors” and “volunteers” who are little trained cheerleaders and gofers almost all of whom are clueless about security and the rest.

In the last few weeks we have had some nasty riots and also a great many demonstrations and other activities which have clearly stretched the existing capability of police forces.

Personally, I hope against hope that there will not be trouble in London. This is for the purely selfish reason that quite often we go there and we do not want to find ourselves in the midst of a security shutdown or disaster.

Nor do we want to suffer the unending inconvenience of encountering high security activity everywhere we go.

Life is too short for that, especially if we are paying for it.
Posted by Demetrius at 18:12