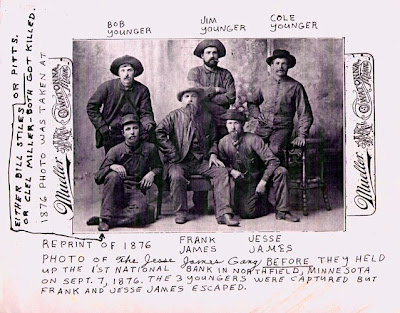 In Humbugs and Tarts a couple of days ago, I nominated Geoff Hoon as my choice of the day in the meeting for money scandal unveiled by C4 and The Sunday Times. My reason was his cheerful willingness to use his NATO and EU contacts to help American Private Equity firms to buy up European defence companies.

The item below culled from the site of Tax Justice Network explains why. It means that when Brown and Labour are proclaiming their vision for all, necessarily to be paid for out of taxation, in reality they are happy to help the big boys, at a price and a cheap one, to set up schemes that will help them avoid UK tax.

As ever, they win, we lose, and we will pay more and more.

On the tax treatment of debt.

In October 2009 we blogged on a major faultline in global capitalism: the relatively different tax treatments given to equity and debt. This issue, largely as a result of a ferocious lobbying offensive by private equity companies and others, has not been in politicians' sights - but it should.John Plender has an excellent article on this in the Financial Times, entitled It Is Time to Stop Punishing Prudence, which says many of the same things we said (and our last article quoted him, too.).
As Plender says:"The heated debate on the taxation of bank bonuses has distracted attention from a glaring omission in current policy proposals to put the financial system to rights. This is the tax bias that exists in favour of debt at the expense of equity in the US and UK, which are the countries that matter most for global financial stability. It is a bias that potentially undermines the thrust of regulatory efforts to strengthen bank balance sheets."Indeed.
So a private equity company, for instance, has its financing supplied from a zero-tax haven, and pays no tax on the interest income there, while getting tax deductions on the cost of this interest income from the higher-tax onshore jurisdiction. It is a simple, and routine, abuse.
There seem to be two main approaches to evening out the difference in the tax treatment of these very different forms of finance. The first would be to make the notional cost of equity finance deductible against tax.

The second, far better approach, would be to stop making interest payments on debt tax-deductible. This would allow governments to reduce headline rates while broadening the tax base.

Plender points out some of the pitfalls of the first approach: "The snag is that this reduces tax revenue and narrows the tax base – the assets and income available to be taxed. The switch to giving relief for equity finance is reckoned to have cost Croatia up to a third of corporate tax income.
Raising headline rates of corporation tax to compensate is politically difficult."Politicians need to wake up to this essential question. Stop this, and (among other things) a world of offshore abuse disappears.
Posted by Demetrius at 17:52