Not The Way To Do It 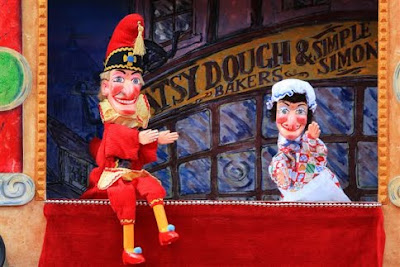 Tuesday 8th November cannot come soon enough.  The real issue is how did Donald Trump and Hillary Clinton become the two major candidates for the Presidency of the USA?

The USA is a major state with hundreds of millions in population including some of the best brains in the world and also some of the most able and skilled. Is this the best it's proud democracy can do?

It is more Charlie Chaplin than Alexander Hamilton. Something is badly wrong. There are other candidates, but the way the US system works in they have little chance of success or even having any impact.

What catches the eye are that so many are over 60. And the old shall inherit the earth?