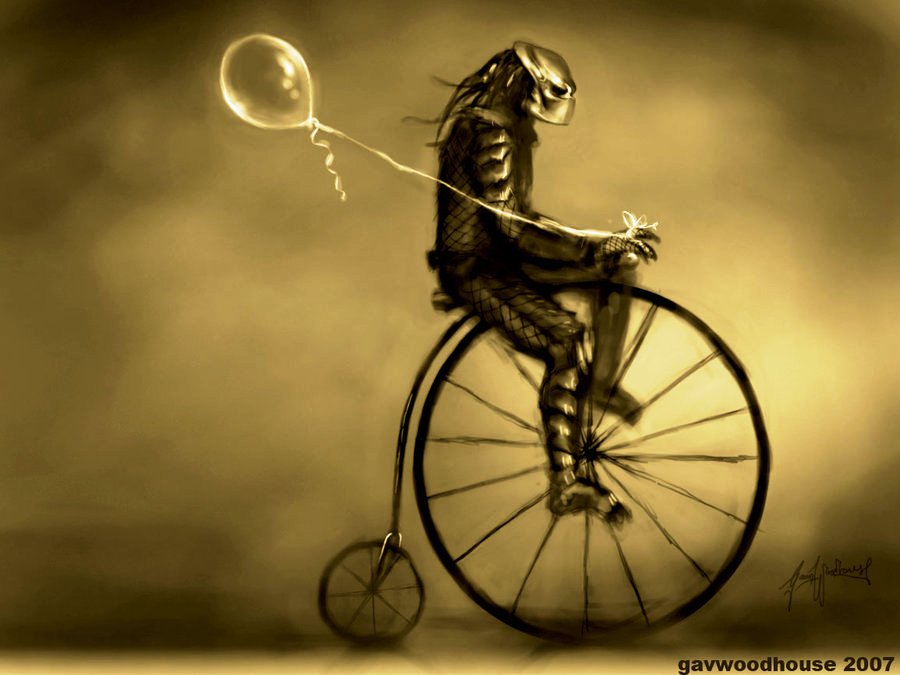 Life is full of coincidences, some that might be expected, such as finding yourself in a crowded room where someone shares the same birthday, and some that are not but just seem to happen.  Yesterday I mailed my in house expert on the American property market to suggest there was a smell of 2006 about it.  Meaning the figures were not adding up.

The response was that there are certainly a great many oddities about it but not the same as 2006.  This did not mean a repeat could not happen.  What it did mean was that it could all go very sticky again.  Looking around the web and select media one or two of my old twitches have started up again.

The coincidence was that in the Guido Fawkes blog today he chose to pick on a Polly Toynbee article from The Guardian, aka Grauniad, from 2006 lauding the wisdom and wonders of our once Great Leader, Gordon Brown.  You have to read it to believe it and you can Isnt He Doing Well Our Future Leader in a longish piece where the choicest passage occurs at the end of the first paragraph.

As we know now, boom and bust were not abolished.  Not just that but the agents of change critical to the abolition, the banks, are mostly bust themselves to be propped up by the state.  Everywhere we look governments are bungling, collapsing, racking up debt and frantically throwing time and effort and money at any media wheeze that the celebrities and journalists might like.

The alleged "science" of economics is full of theories about economic cycles.  I would like to spend thousands of words airing my knowledge and deep understanding of all these but it will be tea time soon and  most of it has been forgotten.  In any case in such a radically changed world from that of the 20th Century the basic elements of these either no longer apply or have ceased to exist in their past form.

The ancient texts may tell us of seven lean years and seven fat years and some economic theorists feel that seven year runs might well occur.  If that is the case we are now seven years on from 2006.  During the bad times of human history it is possible that seven bad years might lead to seven worse years and then seven even more worse years.

If you take the very long view and factor in complex political breakdowns along with wars, hunger, energy shortages, over population, climate fluctuations etc. and mass movements of people then not only could it happen, it has happened and many times.  In our global world this is no longer local, or regional but now involves almost all of us.

In the very delicate and fluid situation we are in it would take only one serious error by Obama, Cameron, Merkel or others of that ilk to trigger a downslide. In the meantime in India the Rupee is falling  and Egypt is in turmoil.

Auckland Colvin where are you when we need you?