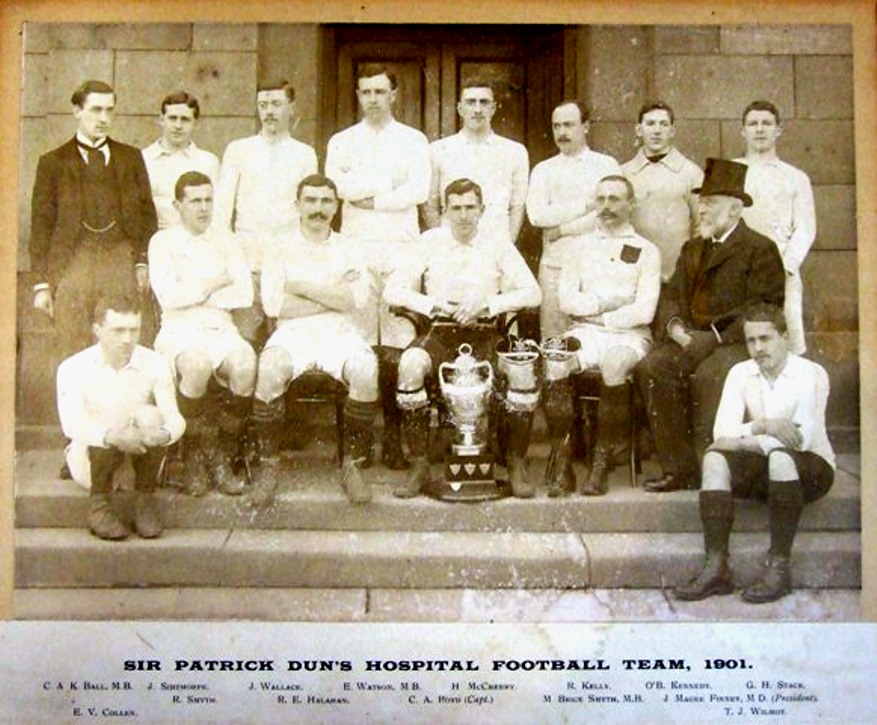 The attraction of Washington DC is such with our leading politicians of all stripes that any half baked idea that emerges there is seized on as a new policy or initiative over in London.

This is part laziness and part the craving for attention in DC.  One of the latest wheezes the Obama administration has come up in a hurry to beef up the polls and keep in the headlines is how to fund higher education in the future.

There are aspects of the present that are not liked, so change is a moral imperative.
Oh no, not one of those again, I hear.  The trouble is that the intention is to use hyped up mathematical models to do the trick and as a way of persuading people that nothing can go wrong.  Oh no, not again.

Naked Capitalism has taken a look at this and does not like what it sees in an article which suggests that higher education for many is more than a set of drills to get a bigger meal ticket.

Not long but a good read which has a sympathy both for the arts generally and the notion there is more to life than money grubbing.

Also, it admits that the individual States have a function that is worthwhile and needs sensitive support.

But here in the UK such retrograde notions will be shunned from any thinking.

The chances are we will have a "new" higher education policy based on pure "economic" function very soon.

Only the sums will be even worse than Obama's.