Promise Of The Day Five 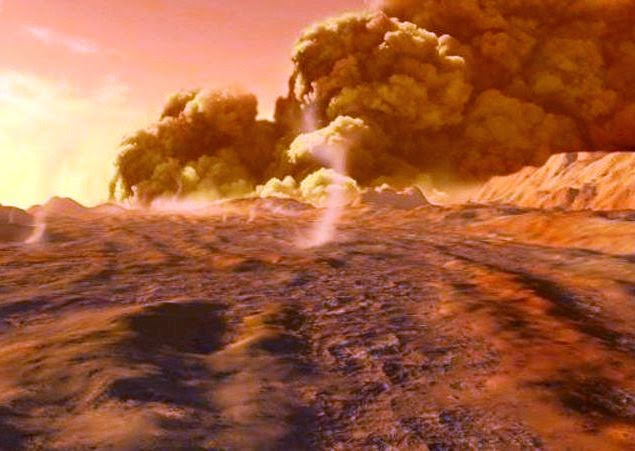 The sweltering heat in the South and East of England arises from a plume of high pressure caused by hot air movement unusual for this time of year.

This is due to a surge of political manifesto's some scientists argue may be more dangerous than even the venting of methane gas.

They affect the nervous systems of politicians in such a way as to cause them to emit vapours that are potentially toxic.

It is easy to diagnose those most affected.  Their immune systems go into overdrive to become manic which affects the voice and the key symptom is to claim that the manifesto's are fully costed.

This derangement is potentially highly dangerous if those affected are left in charge of money, health services, children, armed forces and other sensitive areas.

Under no circumstances should they be taken to Europe or any of the other continents.

Also, they should be avoided to the point of staying away from ballot boxes, poll booths or postal voting forms.

Should you have serious concerns and suffer stress related reactions to TV and radio services covering this period of high tension it might be best to totally ignore it.