Where Have They Gone? 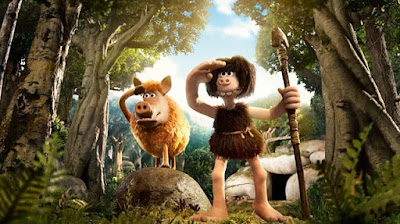 PM Theresa May and Leader of the Opposition, Jeremy Corbyn are trying to see where they have all gone, those MP's who have decided to adopt the "Independent" tag, mode or what.

Before we all begin to wonder if the two party system of the 20th Century is beginning to go, we need to recall the number of times events of this kind have happened.

These occasional upsets in the normal order have sometimes finished up with a handful of MP's leaving The House. More often however, we have a bodged decision making process which entail fiddling around with the detail.

This has the effect of making us worse off in the long run and left with a system of government that rarely makes difficult decisions and even more rarely deals with the relevant problems.