May Or May Not 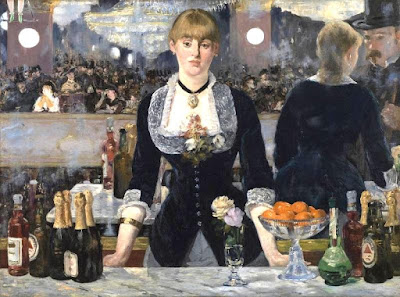 All is revealed about May's and the present governments muddle for Europe going on at present.  Ah, well, David Cameron was a hard act to follow, let alone to understand.

If you can manage this one from the LSE you have the advantage over me. And I suspect 99% of the population.

Here it is:  That Cameron was trying to be all things to all people, which given the issues was impossible. It says at the end:

To conclude, the EU, indeed, proved to be, as Thomas Diez put it, a ‘discursive battleground’ for Cameron.

For him, framing the UK–EU relationship was a policy dilemma of the highest order, yet he failed to integrate these largely antithetical sub-discourses into a coherent and politically sustainable discourse on the EU.

In principle, the conflicting patterning of Britain’s relations with the EU closely reproduces the complexity of Cameron’s European agenda.

At the same time, it also reflects his attempts to address several audiences simultaneously in a bid to establish the broadest possible coalition of voters and supporters.

Most prominently, manoeuvring through and around three largely incompatible discourses mirrors his efforts to reconcile fundamental EU-related tensions within the Conservative Party.

Indeed, the ambivalence of Cameron’s discourse stems, in a large part, from his attempts to neutralise an issue that has been one of the most divisive in British contemporary politics.

In this sense, it aptly illustrates the long-term struggle of British party leaders and governing elites to manage Europe as well as the country’s troubled accommodation to the EU.

So now you know, maybe.