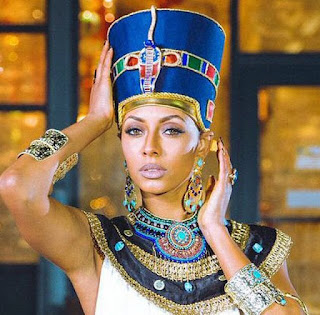 "Let us have the facts" is a familiar request in many fields. The trouble is what one person may see as fact another does not and some facts are elusive. They can be difficult to believe if true and when used in debate become slippery and difficult.

Egyptology is an academic field that has been around for over two centuries owing its origin to Napoleon and his French invasion of Egypt. Their successors have been digging away, classifying etc. now for a long time and are a major school of archaeology, with all that is entailed.

Science has now become a greater instrument for discovery and analysis of what has been, rather than the painstaking work of digging, identifying on the basis of previous findings and then theorising on what might have been what.

The rapid and nature of 21st Century Science in particular is not only making discoveries but could cause revision or new thinking in many areas, to the discomfort of the established schools of thought if not entailing radical changes in some respects.

But Egyptologists say that science cannot replace archaeologists and their work on the ground. "It is important to have science in archaeology," said Hawass.

"But it is very important not to let scientists announce any details about what they found unless it has been seen by Egyptologists."

This could get interesting and very difficult.