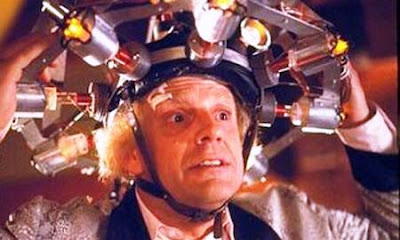 The National Hurricane Center has advised me that the season begins on 1st June and I should be prepared.  Meanwhile the debate goes on about weather, climate, the wind and rain and most of all where to book for the summer holiday, if any.

Also, there have been the reminders that 2016 is two hundred years after The Year Without Summer (Wikipedia).  This is something I knew long before Wiki' was but a fantasy idea in the minds of nerds with nothing better to do.

It arose from the massive eruption of Mount Tambora in what is now Indonesia that ejected so much ash and particle content into the sky that across the world weather conditions suffered radical change and extreme events occurred.

The scale of the human and economic damage in a world where agriculture was all was huge and the various consequences really did change nations, societies, thinking and ideas about government and who should rule and how.

At the moment it is evident that across the world most rulers are conducting business on a hand to mouth basis and in those with corruption endemic, hand to hand.  Short term thinking dominates and those who do want to think ahead are either ignored or got rid of.

A "big one" does not have to be a volcano or even a geo-physical event.  We humans have a talent for causing disasters when there is no need and no real purpose to it.  Also, we are told there are other things more important.

For example in the row about in or out of Europe, a major issue is said to be the employment rules affecting footballers.   Forget finance, trade, economics, the whole range of social issues, what matters is whether Doncaster Rovers can deal with player contracts.

It was thought that a post on the major challenges of our time might be useful, but the list was getting long and very complicated, so it was decided to skip it, after all there is football on the box.