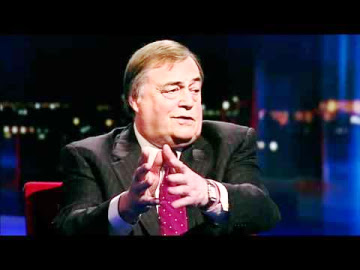 When you come upon a particularly foul pile of material left behind by a wandering beast and it is within the forest of property capers planted and fertilised by the Labour Government then you will see the paw marks of the Great Grumpy Grabber. Unluckily this beast often strayed into ordinary communities.

It is said to be a humanoid variant from a long past era, possibly the Cretaceous, who has survived and found a welcome home in Labour as their last remaining senior being from their former base support. The Grabber acted as a sort of totem and symbol of being, although his use of his pole was unreliable.

It is a pity that the media, too many of whom were implicated in the strange life of the forest, have never looked hard at all the major capers involving property and financial deals related to building investment as well as redevelopment.

Unfailingly, lurking in either the background at least or scavenging what there was to had from the prey that fell into their hands would be the GGG himself. Beginning as a small creature dependent on a burrow given by his trade union he has amassed a great pile of homes and fodder for his and his family futures.

You may think he has now gone into the wild. Do not believe it, the smell is still there, the foulness left behind in almost every public service sector he got his teeth into and others and the costs of clearing it all up are down to you. His presence still haunts the darker corners of politics.

And the media is still paying him money for special appearances.
Posted by Demetrius at 11:56