How Much Did You Say It Cost? 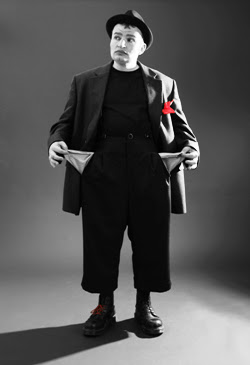 As we survey our finances and look accusingly at each other there are the unspoken questions. Is healthy eating just costing too much? What does it do to the electric bill to have the silent football on screen and music on the radio while we look through the magazines?

Then there are the unpleasant reactions when we have to buy things and find the prices a lot more than we expect and the goods shoddier. It is not just us, it seems be a great many people out there who are in the same situation.

Also, we have begun to factor the petrol costs into any shopping or going about anywhere. That run to the seaside where the petrol cost did not bother us we now have to look at in relation to any other spending.

I could go on and on. Rather than ramble round the shire with my own theories a few links on the web today gives some explanation of at least part of it. The first is where the money is going for some people who have oil to sell.

The other is the consequences of the tax gap and its implications. The third relates a tale of financial hanky panky which is but a tiny part of the whole.

The fourth is one of the long and expensive catalogue of gross errors by our super efficient highly managed financially knowing consultant driven machinery of government which seems to be cocking up almost everything it touches.

Is there honey still for tea?
Posted by Demetrius at 15:58