Bad Days At The Offices Of State 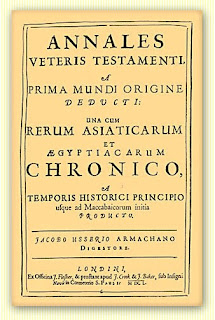 The headlines and the media tell us that issues of Anti-Semitism have returned to be a part in our politics of the present. They have been with us a long time. Whether they were here when the Romans ruled is a question. What is certain is that in 1290 the King banished Jews from England.

In the years following very few came and went depending on the monetary needs of the Kings and Queens and The City, but it was Cromwell in 1657 who allowed their return, subject to terms and conditions.

Our modern problems arose in the 19th Century when the theories of politics, race and religions of the time triggered mass expulsions of Jews who arrived in the West and America in numbers. The 1930's and later added more. In the 21st Century we are back not where we started but into the kind of political mess that can occur.

Now we are all back, more or less, where we started.  We have learned little not least because our politicians and associates do not do much history and because the media stick to stereotypes and simplicities in a highly complex part of the world.

We have a General Election impending, if Anti-Semitism etc. becomes one of its features it will be absolute proof that we have politicians who learn nothing and know nothing.