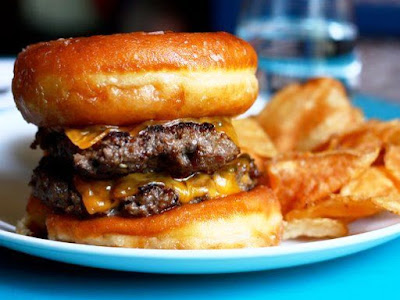 On 21 May in his blog John Redwood had an item "The Future Of The High Street" which was a ramble round the subject of our changing retail sector. This ultra free market man seems as far as shopping is concerned to want support, assistance and planning for the town shopping centres feeling the pinches.

Tell me the old old story as the song goes. My parents at one time were in the retail trade of the day and were among the losers as the changes after World War One began to force a new kind of shop and shopping. Luckily they moved on to other jobs.

But they still had a hankering for shop work which then might have a status relating to the customers it had and the products it sold. When school leaving age approached they asked local shopkeepers if there might be a place for me.

There wasn't if only because they were unanimous that running a shop meant keeping your customers and my presence behind the counter would not meet that objective. As for other shop options, by this time in any case the High Streets were in the process of change.

The changed High Streets into the 1960's more or less lasted until into the nineties and now that has experienced rapid changes culminating in the effects on the profitability and viability of many major chains and others. What I know is what I see.

Locally, for us the High Street etc. has become a cluster of knick knack, minor goods and mostly food outlets of many kinds reflecting the radical changes in our eating habits and food sources, notably all the ethnic varieties for our new neighbours.

In the last few days we have welcomed a Fat Guys Burger Bar one of a major international food chain together with another major chain outlet, Krispy Kreme doughnuts by the dozen and with varieties one could only drool about.

Perhaps they should get together. On the other hand if I could buy up all those M&S and other stores on the market I could launch my own Doburger Chain, see picture above.

Given the increasing size of people and especially those of the younger generations it means I could be living off the fat of the land.

But where have all the humbug factories gone?