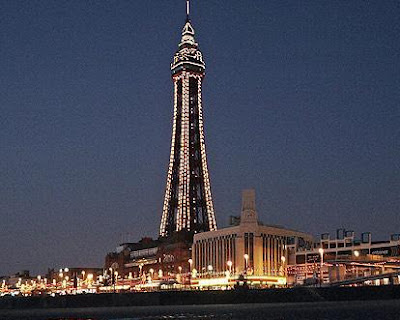 There is a lot of clatter going on in the media and the web relating to what is called "Feminism" in its various forms. On the whole this is a subject I stay clear of, if only because the notion of hapless dominated women does not square with my experience or much of history.

Which explains this comment I made on an article about the BBC and it becoming controlled by some Feminists with particular beliefs on the subject.

Recently I have been researching a lady known as Liza, born in 1863 in London and orphaned as an infant. She later is found in one of the worst slums, Houghton Street, now LSE, not far from Covent Garden.

It is quite possible that when GB Shaw was walking through in the late 1870's she bullied him into buying flowers. In a long hard life she rose to be a respected boarding house keeper in Blackpool. I suspect this is not the kind of woman that the BBC are interested in.

This would be at a time when Blackpool was a desirable and classy resort in many ways.