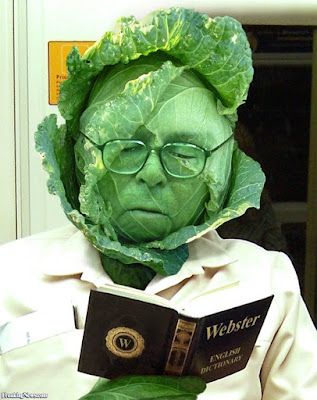 It is said that on the whole we are all getting bigger, some a lot bigger and this is having many and various consequences. When sitting in a waiting room a few days ago I noticed that some chairs provided were of double size.

There is no shortage of research, opinion, advice and discussion about all this. Some of it is conflicting, some is common sense and there are many theories. Then there are those for whom the problems are marketing and sales opportunities.

In the earlier days of the 20th Century of not so fond memory there were fictions of life to come on earth. Some visualised communities so ordered and provided, and largely urbanised where it was all organised, provided with foods and taken care of.

There are developed parts of the world now where many people live in  relative luxury to the past. In comparison they want for little but consumerism drives them onward to want more and more. Especially in the food provision.

How long food production etc. can be kept up with it all is another set of issues. There are places where hunger and even starvation occurs. There are others where food is a major expense. But for a lot of the "developed" world the food is there.

The trouble is that a consequence despite all the dieting and advice etc. a lot of people are fatter and getting fatter. We were supposed to get fitter, better and wiser. It seems as though the opposite is too often the case.

Which raises an interesting question that is not much debated. Could it be not just the quantity of food, but the content and quality? One of the features of the modern livestock industries has been the drive to have poultry and meat getting bigger faster giving more in a lot shorter time, a huge difference in the economics of supply.

Tapping "growth promoters in livestock" into search gives a lot of information. By the same token, tapping, "growth promoters in vegetables" (or plants) also gives an astonishing array of substances in your everyday cabbage and parsnips etc. So the typical home with the usual meals of today will be taking in with them residual traces of many a growth promoter in just about all we eat.

This is not something that has happened overnight, but during the 20th Century the research and chemistry for substances to grow livestock and plants quicker, bigger and avoiding disease or such gathered pace.

The farmers can get a lot more output with a lot less input, critical for their survival. And they may not take much notice of the instructions. It is now a major feature of our economies and without it there would be a lot less and a lot more expensive food.

There is the debate whether this level of food production can be maintained without wrecking the earth and us with it. But this is another story.

We may be living on the fat of the land but the price we pay is to become a lot fatter ourselves.