Red Sails In The Sunset 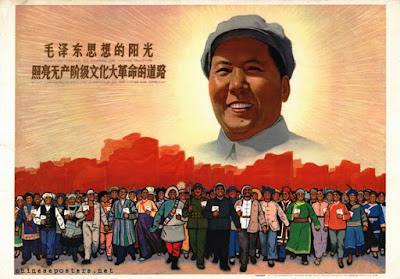 When the Shadow Chancellor, John MacDonnell was flinging words and Red Books around the Speaker's table it came from someone who as a teenager admired Mao Zedong as an epitome of socialism and has clung on to him ever since.

Mao died an old man in 1976, had learned his socialism from reading Marx and Lenin in the 1920's and then developed his ideas embodied in the Red Books, the bibles of The Left in the UK of the period say 1960 to 1990.

It is a great pity that MacDonnell has kept his reading and understanding to these limited sources.  Had he known much of Ramsay Macdonald and his works there is a lot of interest there.

The idea of the class war no longer represents the motive forces organising Socialism and forming the Socialist movement.

Those who still use it are like those more backward religious communities which express their theologies in the terms used before there was a science of geology.

Perhaps John should change his researchers and special advisers.