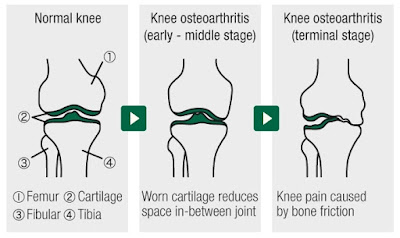 Since his rise to the position of Leader of the Labour Party, Mr. Corbyn has attracted a good deal of flak over his apparent attitude to certain things that are expected.

They include bowing of the head and back and kneeling.  There may be an explanation of this that has little to do with politics or formal occasions.  Because I have the same problem, so do many people I know.

It is called old age and more specifically the various failings in the joints and bones, notably arthritis but other things that hurt and remind you when you move, or try to, as aches or pains or a stiffness that really hurts when you move.

Possibly, it is not something he wants to talk about or mention, like many of us creaking our way round.

I have this vision of Mr. Corbyn kneeling down then failing to rise and having to be heaved up by the Royals.

One can see the headlines, "Queen supports Labour".