Concentrating The Power And The Mind 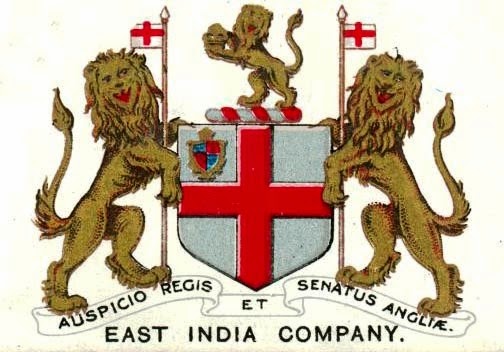 A short post today but to the point.  We are gradually and steadily becoming an economy and society dominated by monopoly structures of one sort or another with all the malign effects that follow.

The Mises Institute on 31 October had an article by Brian LaSorsa setting out how monopolies arise in the modern world.  They do not need to be private.  They might be put many public sector but many inhabit the confused area between them.

What they are is how they become and that is too often an unholy alliance between government and major interests who will both gain while the public, consumers and the future will meet the cost.

The ways and means of this are regulations, subsidies, nationalisation, tariffs and intellectual property.  There is no shortage of any of these at present and the last is fast becoming the most pernicious as some claim as theirs what is already public.

In the UK we have been here before.  It was the Crown that granted monopolies, usually with a large payment up front with other incomes drawn down.  It was the Tudors and Stuarts who used these to great effect.

It cost us over a century of restricted development, limited trade, damage to key economic sectors and also Civil War.  It also concentrated activity in some areas that we might have been better without.

This time round it is worse.  These are not UK companies that gain.  They are footloose, tax free global enterprises that extend the damage elsewhere from whatever legal base is fool enough to accommodate them.


One consequence is that we think we elect a government.  All we do is put in post another bunch of servants to the monopolies.