What Do You Mean By What You Say? 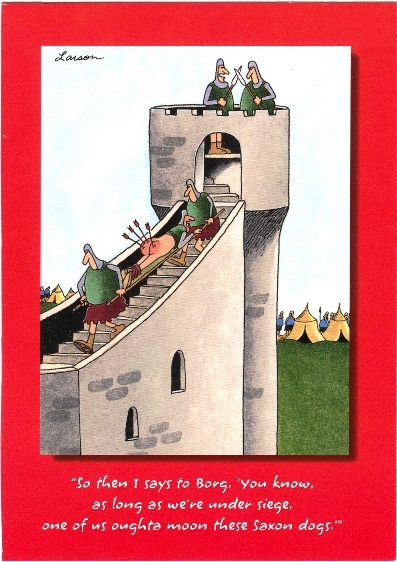 This is a simple proposition.  What is being called Anglo Saxon Capitalism is neither Anglo Saxon nor is it Capitalism.  Why and how in recent years this label has been stuck on the current British-American, or American-British system of international finance is a mystery.

Probably it is the usual media laziness and scant regard for the facts, research or any of the other troublesome work in getting out a story.  By using it people think they know what it means.  But it just another source of confusion.

To begin with "capitalism", in my time there is more than one phase.  After Word War 2, he collapse of so many nations meant devising a system in which credit and finance systems were one thing.  After that ended in the 1970's there was another.

By the 1990's we had moved into a much more complex and high pressure web of money movement with a number of financial devices that created a wholly new, to a great extent computer driven system.

Some governments were persuaded that this brought to an end of the boom and bust characteristic of capitalist economies.  This led to a huge expansion of little regulated activity that culminated in a the global financial crash.

But there had been such a crash before, starting in 1929 that brought to an end the type of capitalism that had emerged since around the 1880's triggered by the invention of limited liability coupled with the rapid expansion of industry and new forms of communication.

The capitalism before that had probably emerged in the period following the Napoleonic Wars and was inherently unstable.  This was distinctly different from the forms of the late 17th and 18th Centuries.  What may have been the precursors of these systems goes a long way back into the past.

Why our capitalism bears little relation to those of the past is that it is fundamentally a system for extracting money rather than creating real wealth.  The "wealth" that we rely on is largely figures in machines.
It is also a high risk gaming system that is critically short term as opposed to the old capitalist principle of investing for the longer terms. This concept of gaming has become integral in many government "investment" and spending policies, the game being to retain power to protect and embrace the financial speculators.

As for Anglo Saxon, there is little Saxon DNA at present in either the City of London or Wall Street.  Also, what is happening there bears no relation to the old Anglo Saxon culture or its way of life and economy of a thousand years ago.

Our political and financial elite does not have much connection to Saxon origins and in the last few hundred years the financial sectors have had the recruitment of many from other places after major upheavals have seen the destruction of what went before.


It might be as much Dutch as anything if you look at the history of trade and finance.  So we could in truth call the present phase of international finance The Tulip Model it would be as good as any other.