News And No News 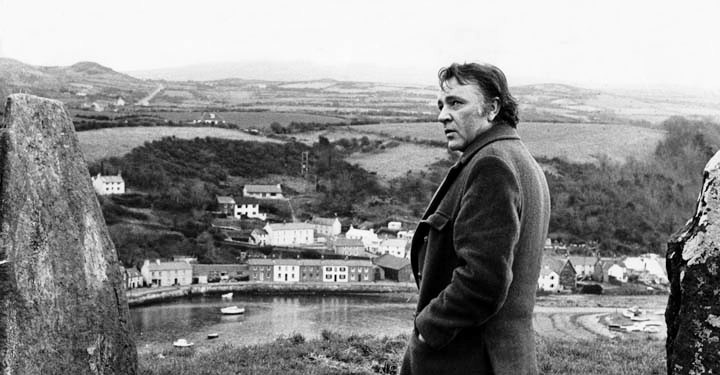 In a way spoiled for choice by some news items to begin the week.  The first was that the London Metropolitan Police seem to have taken the view that the best way to tackle security at Buckingham Palace is to arrest and bang up the Royal Family.  This should clear the way for members of the lower income groups to have easy access to movable assets.

But they first tried it with Prince Andrew, the veteran of the Falklands Campaign, who is a man of both volatile temperament and firm views on the subject of civil liberties, notably his own.  They might have been better off with Charles, Prince of Wales, his older brother.  Charle's mother might have been happy to let him stew in the Hammersmith nick for a few days.

Another exercise in inclusivity was at the Last Night of the Proms when the audience, promised Vivienne Westwood gowns were disappointed when fiddler Nigel Kennedy, born into the UK musical elite but gone native, turned up in an Aston Villa FC shirt with the name of Agbonlahor, their striker, on it.

The following day, Sunday, in a charity match, Agbonlahor returned the compliment in his own way, by clattering Louis Tomlinson, of the boy band, One Direction, hard enough to give him knee knack and make him violently ill.  Classical music may need all the help it can get in the modern music market, but this was less than inclusive.

Having done a post on water one of my family reminded me that the internal conflict in Syria is owed to drought conditions in an article on the NPR (National Public Radio USA) web site.  Soon someone somewhere may be getting more water than they want because Tropical Storm Humberto is up and running in the South Atlantic.

In the meantime the Tax Justice Network has sought legal opinion on the issue of the company fiduciary duty to pay tax as opposed to avoiding it.  This has been sent to a raft of leading companies to ensure they are aware of it and their responses could be interesting.

At around the same time our Chancellor was doing a speech in the City of London about the UK alleged economic recovery.  As much of this is probably large scale funny money sloshing round the accounts it was perhaps the best place to do it.  Unluckily behind him was a grim mist of pouring rain.

Yet another major project has been proposed, this one a new Gatwick sized or bigger airport for Wales.  Quite where is another matter, Wales has a lot of hills and narrow valleys so it seems that some coastal area may be best.  Perhaps the idea that Bojo Johnson, Mayor of London, had of an estuary airport could be translated there.

One good place, lots of mud flats, is Carmarthen Bay.  It has existing rail lines that could be developed for the links to London Heathrow and Gatwick and to the Midlands and The North.  It could serve also as an ancillary hub for Ireland.

As the area has not many people to disturb, little industry and its agriculture enduring hard times, there will be fewer protests and more people interested in compensation.

To show due respect for the local culture it could be called Llareggub Airport to become one of the very few with a literary provenance.

This one could actually work.