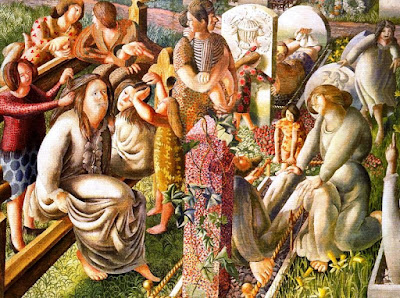 On our patch recently, I have realised that there are few sale boards outside the houses.  It is an area that has had a steady turnover of properties, as many as you might expect.  In the past a sign would go up, be there a little time with a period while the sale was agreed, the money put in place and then finalised.

Now any house for sale seems to be gone in days and possibly many are changing hands without the need for boards.  The reason has become clear.  There is a firm of local major property owners big in buy to rent who have become large enough to snap up anything cash down and in days.

This is great for anyone selling and that prices seem to be rising strongly makes existing owners happy, so not many people are grumbling.  The ones who lose out are the ordinary people at the margins and the many now finding it difficult to find a house of their own to buy freehold.

The other losers are locals who cannot afford to buy and have to rent.  The rentals have risen sharply and the property company is fussy about who it lets to.  It prefers migrants with jobs. They are willing to pay the higher levels and are a lot less trouble and if necessary are easier to get rid of.

An additional factor is the amount of office and other space vacated recently which now has planning permission to become flats and rental properties.  We are losing jobs but gaining more who need benefits to afford housing.

Like most people, I once assumed that the future was owner occupiers in property and the markets and politics would ensure this was the basic provision along with some social housing needed for particular groups of people.

The last thing I would have predicted is the resurrection of the landlord class and it becoming a major, indeed key, element of housing provision.  This is a gift for the Labour Party, the one time scourge of the landlords of old. Even the Tories had given up on them.

But now they are back and in force.  There are now many property companies and management services for whom buy to rent has been a gold mine.  Also, as in the deep past, many with modest wealth, rather than save in a low interest world, are going into buy to rent on a small scale.  The rise in prices seems to guarantee they cannot lose, although it can happen.

The world turns, we have a Tory party now increasingly beholden to the property owning and rentier classes and a Labour Party claiming now to tackle the problems arising from buy to rent and to target the landlords.

When I was young this did not end happily for anyone.  The picture above is one of Stanley Spencer's "Resurrection" works.